A Natural Approach to Infertility By Jason Jackson

Over the thousands of years that humans have been able to reproduce, it is has only been in the last fifty years or so in the industrialised world, with its nutrient-depleted foods, genetically engineered agriculture, chemical processing, drugs, radiation and pollution, that we are now observing massive impacts on our ability to bear offspring, particularly in affluent western societies.

Infertility is clinically diagnosed after a couple has been unsuccessful in their attempts to conceive after one year of trying to fall pregnant (after regular intercourse, sexual activity during the time of ovulation). It may also refer to the inability to carry a pregnancy to term. Men and women are now essentially equal when it comes to investigating the reasons behind the infertility. 1 in every 6 Australian couples (over 3 million Australians) are currently having infertility issues. The World Health Organization (WHO) is estimating those numbers will rapidly increase over the next 10 to 20 years to possibly 1 in 3 couples affected.

Thankfully, there have been many advances in the areas of health and information essentially doubles every year (including natural medicine, in particular clinical nutrition and herbal – phyto Medicine). There are many new and innovative therapies that have proven to protect and even influence the genetic quality and integrity.

The use of supplements in pre-conceptual health care is not new, but we have evolved far beyond popping a folic acid tablet and thinking that’s the best we can do! An example is the latest generation of new activated B vitamins that are proving far more superior in protecting our genes and Vitamin D is emerging as an essential inclusion in pre-during and post pregnancy regimes. Vitamin D alone has shown to influence ten percent of the healing genes in cells. The regular consumption of a variety of raw superfoods and herbs that are nutrient dense and rich in pigments and antioxidants should be at the cornerstone of all who are wanting to improve the odds in your favour to have a trouble free pregnancy (as much as possible) and ultimately a beautiful healthy baby. 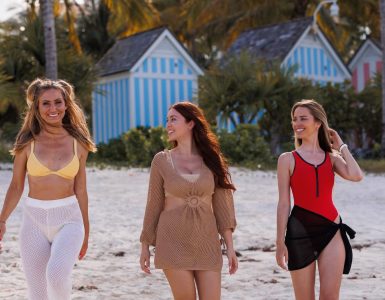 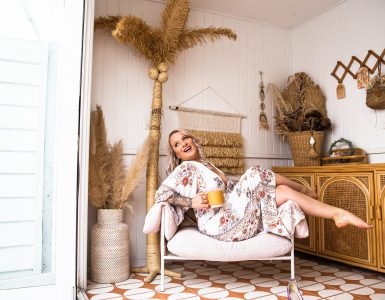