One morning, my spouse and I were walking through the local botanical gardens, I was distracted by a mobile phone call, and suddenly my partner let out a cry and threw an arm in front of me. There, on the path in front of us, was a snake. The stress response had reacted autonomically to a possible threat so fast that there was no time for conscious thought. My wife did not think about it; as she said later, her cry and response were what alerted her to the danger!

It turned out it was a harmless green tree snake. The stress response induces fight or flight faster than thought; it is autonomic, automatically activated by the subconscious mind. It is one of our body’s greatest strengths and, at the same time, one of our greatest weaknesses.

Whenever there is something to fear in one’s environment, whether physically present or operating psychologically, the stress response becomes alerted through the activity of two glands in our brain called the amygdala — the amygdalae act as an early warning system, the guards in the watchtower.

The amygdalae sense and respond to perceived dangers faster than thought. They automatically activate the fight or flight response instantly with an intensity matching the fear one feels. The word ‘fear’ can be used as an acronym meaning False Evidence Appearing Real; or Forget Everything And Run — that is a dangerous snake!

In the botanical gardens, it was a harmless non-venomous snake; however, the stress response autonomically activated, but when it was recognised as not a threat, the whole system calmed down and went back to normal.

When there is an actual threat, something to be feared, the stress response kicks in, and our body goes into the fight or flight response. The amygdalae instantly message the hypothalamus, activating the pituitary gland that, in turn, sends a message to the adrenal glands to create and secrete stress hormones like cortisol.

The amygdalae divert the brain’s energy flow from the frontal lobes, the neo-cortex, into the ancient so-called reptilian brain, that part of the nervous system that governs the survival instinct. As a result, one’s higher reasoning and logical thought powers are progressively deactivated, and actions become instinctive. The subconscious mind takes over, and we typically act with little or no conscious thought.

The fight or flight response is not the only activity of the autonomic stress response. Freeze is another. The freeze response is a primal autonomic response intended to protect us; we see it in animals where they become immobilised and appear dead, only to spring to life again when the threat has passed.

Entire nations have fawned towards dictators like Hitler and Idi Amin.

That is why the stress response is both a valuable asset and a weakness. When one is subjected to constant stress, like persistent fear messages about alleged life-threatening circumstances that one cannot fight or flee from, whether those fear messages are real or False Evidence Appearing Real, the fawn response comes into play.

Threats of impending war, possible terrorist attacks and invisible supposedly deadly viruses. Any or all of those contribute to a constant background threat that one cannot flee from or fight. Moreover, research shows that over a prolonged period of stress, the effects are depression of one’s higher cognitive powers, suppression of the immune system, and inefficient digestion.

The disabling effect on higher cognitive powers leads to elevated vulnerability to fearful messages intended to manipulate through increasing fearful emotion. That may result in increased stress and increased activation of the stress response. Without adequate nutrition, one becomes susceptible to disease and illness due to inefficient digestion, and the immune system becomes severely impeded, allowing disease to flourish.

Thus, a downward spiral accelerates, physical and mental health is negatively impacted, and one may become helpless and dependent, often on the very institutions or individuals promoting the fear.  Without recourse to fight or flight, the fawn response is the only option available, and those affected may even cooperate with and defend their abusers.

Without knowing how one’s miraculous body works and its powerful healing potential, one may be rendered a helpless pawn — a fearful victim, disempowered and subject to a miserable life of dependency and, effectively, to enslavement.

That is how the few rule over the many. It is how Hitler captured an entire nation of intelligent, mostly caring people and turned them into the most despised people of that period of history.

Learning how one’s body operates is the simple and remarkable answer. Discover the Relaxation Response, the autonomic nervous system’s opposite mode to the stress response, and how simple it is to evoke. One of the body’s most basic activities will evoke the relaxation response and diminish the stress response.

One may go weeks without food, days without water, but only minutes without air. Breathing is an autonomic function, unique in that it can be consciously controlled. There is an adage that one should take ten deep breaths before acting when stressed.

Deep in the lungs is a rich depository of neuropeptides – termed “information-carrying molecules” by Dr Candace Pert PhD.  Deep breathing causes those neuropeptides to be absorbed along with the oxygen into the bloodstream. Thus, they are transported to every cell in the body carrying the message that all is well — ‘there is plenty of oxygen and no immediate threat to life’.

One may then relax; the amygdala ceases directing the energy to the reptilian survival circuit and directs it instead to the neo-cortex and the frontal lobes. In those regions of the brain, there are billions of neurons and capabilities of cognition far in excess of the most powerful super-computer.

When we can access that, we become empowered and creative. Critical and logical thinking is optimised, and we can deduce whether the threat is real or false and how to counter it if real. Of course, there is more to it than breath control, but it can be as easy as ten deep breaths. That simple activity can be the difference between freedom and slavery.

The very act of taking conscious control of one’s breath is the act of initiating higher consciousness. Overruling the autonomic nervous system is only one of three main effects of deep breathing. The others are the intake of life-sustaining energy and the health benefits of evoking the autonomic nervous system’s rest and repair function of our marvellous, powerful, inherent, physical abilities.

Remember, when you feel stressed, maybe your ‘papers’ are being demanded, or an intimidator is putting the pressure on; breathe and take a moment to think clearly. Then, let go of fear, and the truth will appear.

Kerry Doolan and Isabelle Cunningham are the directors at Mind Body Education.
Their shared vision is to provide evidence-based, heart-centred information and inspiration to help each person reach their full potential in living a happy, healthy and purposeful life.

All MBE training courses are evidence-based and filled with soul but non-religious. Therefore, all training is suitable for people from all backgrounds and walks of life who want to make a positive difference in the world. 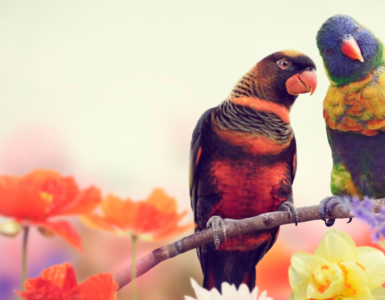 A Psychic’s Insights into February 2/2022 by Tonia Reeves

February 2222 – we need an extra 2 to amplify this current yearly energy because? Why not? This month is about being creative and vamping up your manifestation a notch. January has been a bit of a drainer and... 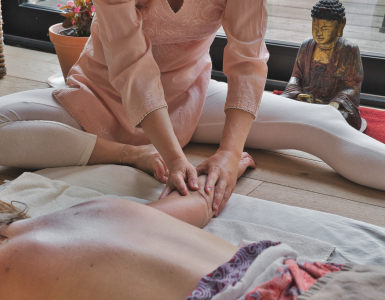 Are your expectations realistic? By Samantha Ashley

Click on the Cover to Read About Anna Grace Taylor! 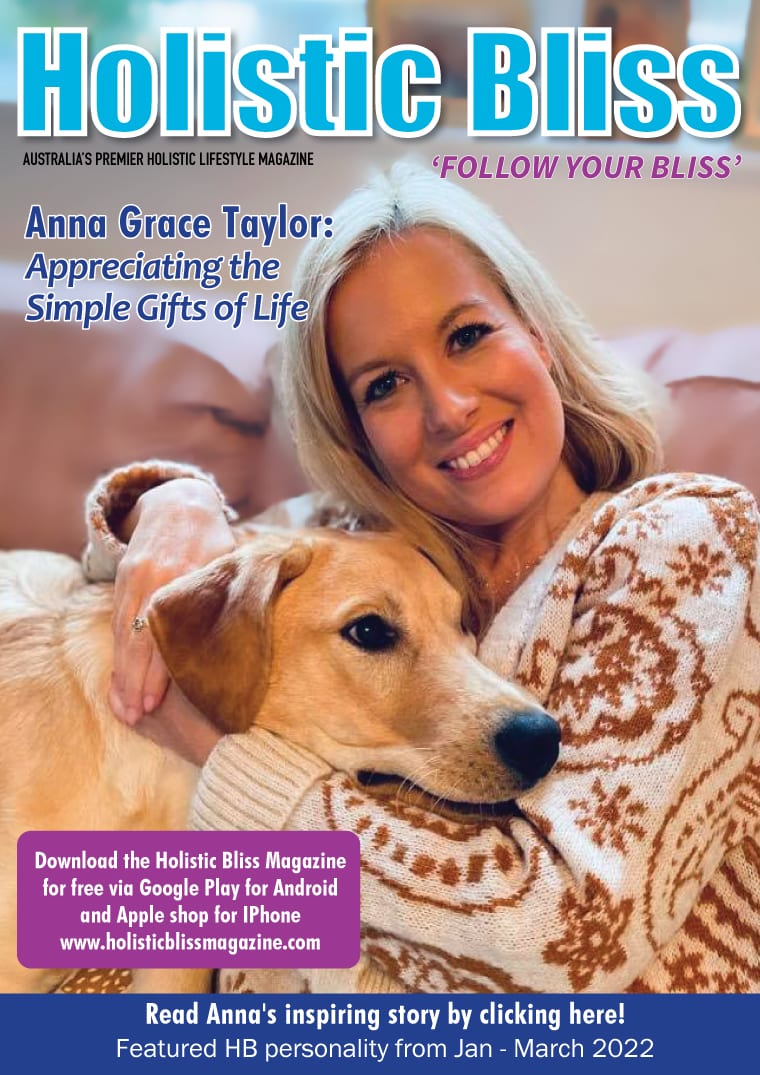 Slipping Into a More Comfortable State of Being: A two-minute meditation by Marijke McCandless

Discovering Who I Am by Jacqueline Murray

Rock Bottom to Rocking it! by Joanne’s Spirit

Conscious Leadership: Step 5 – The Value of Values by Artemis Evangelidi