The Calming Effect of our Pet Pendants by Gerard Bini

We recently received an email from the owner of the animals we used for our Pet Pendant photoshoot last year.

A physio by trade, and also a competitive horse rider, with no prior connection to our products before, we reached out and asked if we could access her menagerie. Because her animals are always impeccably well behaved, we had no expectations of endorsement whatsoever from her.

We knew our Pet Pendants would help the overall well-being of pets, and could help balance emotions, calm anxiety and improve inflammatory responses – just as they do in us humans. We know from research and observation that animals exhibit EMF sensitivity (generally demonstrated through stress reflexes, increased flight responses, loss of appetite, a desire to hide or ‘withdraw’ or a hesitation to have close physical contact with owners).

This was especially evident in horses, cats and dogs that had power lines running through properties, or who roamed streets or inhabited houses with a higher geoelectrical field.

To our delight – the owner of these animals validated what Gerard had intuited (Despite not being at the shoot, Gerard had sensed a change in the animals).

“My two young boys love sleeping with their dogs, but as one was older, he was less tolerant of this arrangement, and I had limited his bedtime routine to sleeping on the floor besides our youngest, just to avoid any disagreements (growls and nips) the two may have in slumber.

The dog was happier with this arrangement than my boy who wanted him to cuddle, but it was to my delight, after wearing the Pendant, he had begun to jump onto the bed, snuggling and never stirring.

His temperament mellowed, and he began to be so affectionate to my youngest, which in turn, meant a better night’s sleep for all!

The eldest boy and his dog went from nightmares on the regular to much calmer nights as well once the dog began wearing a Pendant.

Outside the house I have one on my cat, who is the calmest, most affectionate feline ever, and I even put Pendants on one of my broodmares who had lost a foal the year prior just in case – she foaled a magnificent filly and continues to wear her pendant on her rug consistently!

I can genuinely and in a completely unbiased manner verify these Pet Pendant products have made a difference – it’s magic!” 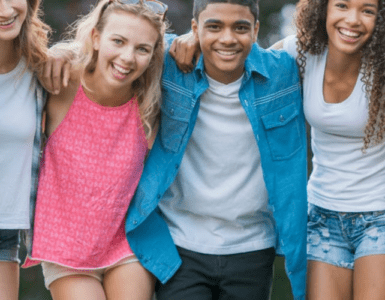 Change is everywhere. It’s in the air we breathe, the experiences we have, and throughout every stage in life.Change can be HUGE for our kids and provoke lots of big little feelings in our younger children, and... 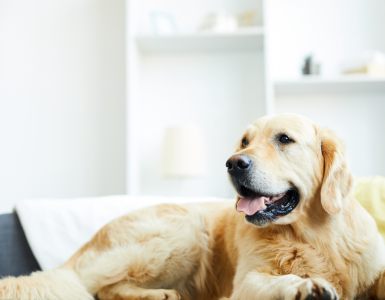 It’s amazing some of the toxic elements that are part of our home and front and backyard! This month we address some of these areas and some natural alternatives. Coal Tar Driveway Sealant If you’re looking to...