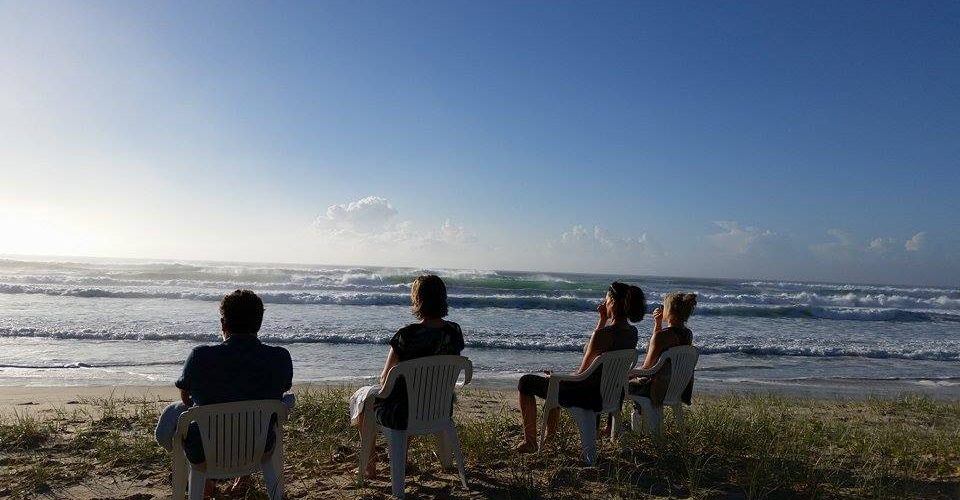 Words DO come easy to me: 4 tools to ask for what you truly want By Nicola Silva

As someone who was painfully shy as a girl, asking for what I want hasn’t always been easy. Words used to trip me up, or else I would open my mouth and say exactly the wrong thing. Staying quiet didn’t work either! It simply led to frustration, silent fuming, and resentment.

I’ve worked quite diligently to change old behaviour patterns in order to have ease with asking for what I want. Here are 4 tools that have helped along the way.

Ask and you shall receive is actually true. But if you’re wishy-washy when making a request, the result that gets created will be the same. In the past, I’ve often wished for more abundance in my life not realising that “abundance” means a large quantity—of anything!

Clarity is priceless. If you want cash, don’t ask for money. Ask for cash because money can include things like gifts or someone shouting you a meal.

Just before Christmas last year, I realised that I needed an additional $1,000 to buy gifts, for dining out and to pay for the extra expenses that often pop up during the festive season. So I asked for more cash, without putting a dollar figure to it. To my delight and surprise, that exact amount of money was deposited into my bank account about a week later.

We all have the capacity for the ongoing creation of money. There is no need to live from payday to payday. A question I like to ask every day is: can I have the money now please?

Speak now or else…

I used to obsess about finding the right words and the perfect time to have my say. The correct time is when the energy is up; the correct words are unrehearsed. It’s not about being tactful either. If you don’t make anyone wrong, including yourself and deal with what’s in front of you, then you won’t build up resentment over what someone said or did.

If a friend invites you out and you don’t want to go, how can you refuse them with such lightness it causes no ripples? There is a way! This one sentence will save you a lot of angst: “I’m sorry, that doesn’t work for me.” You are not lying. Nor is your refusal so blatant that it feels like rejection. I used to think I had to be truthful until I discovered most people are far too busy to be interested in my truth.

When mistakes have been made, how do you deal with unhappy customers? Rather than argue or apportion blame, I’ve found that owning up and apologising is much easier. Before making the phone call I usually ask, “What would it take for this to turn out better than I expect?” Every single time, the conversation is much easier than I’ve anticipated.

What if words could come easy to you? Leonie’ s story (pp. 138-139) Imagine how bad life would be if you had a headache every single day for 59 years. Leonie was born with Chiari malformation, a rare and serious neurological disorder, where the cerebellum... 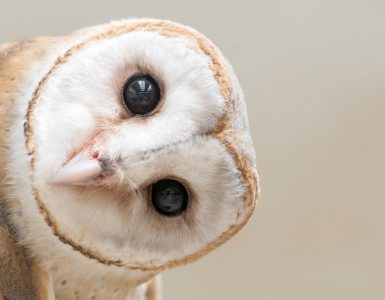 Your inner ​wisdom​ is precious, precise and wholly unique to you. One way of connecting to your inner​ guidance​ is to choose to be present, especially for the things that really matter to you. This presence...

Unleash the Brilliance Within!!