King of Cruise Gets Electrifying

He blew us away with a string of number one albums and captivated us with his distinctive ‘cruisey’ vocals, signature acoustic sound and deep, reflective lyrics.  But even though Pete’s a mega star and has sold over a million albums, he is a humble man who takes success in his stride. I was fortunate to speak with Pete on the ‘eve’ of the release of his new album ‘Blue Sky Blue’…. In fact, I spoke with him while he was on the road (driving his Combie around Byron Bay) and found out why he has a bit of a spring in his step….. 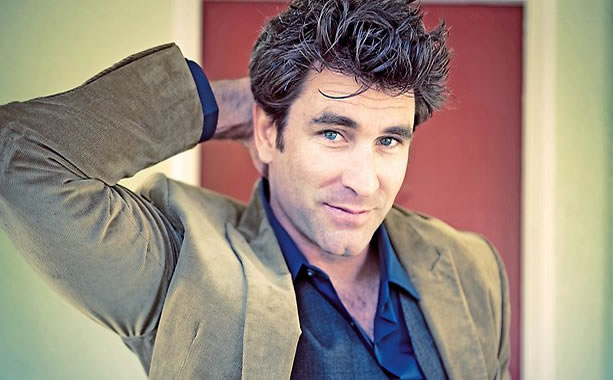 After a three and half year hiatus, Pete has come back with a jaw dropping debut single ‘Always a winner’ and it’s a real shift from his earlier style of music…he’s clearly reinvented himself but his music still comes from a place of honesty. This time he has gone for an upbeat, electric sound…and even managed to sneak a few Bruce Lee moves into his new film clip… so we see a different side of him but it still sounds like the Pete we all know and love!

“The time off was great! I’ve had a lot of down time and a lot of surfing time for the last few years. Just surfing and spending time with my boys was great and I spent 18 months writing the album. I wanted to make it positive and powerful and something that people can connect with,” he says.

Pete believes the album is reflective of being in a different place in his life. He has had time to process his divorce and spend time with his two boys, Charlie (7) and Pedro (4). “I’m enjoying life not being so hectic. I’m in a good head space and I want that to come out in the songs. ‘Always a winner’ is reflective of the album; it’s all electric and it was a definite decision to move away from the laid back acoustic songs and do something different.”

Pete has written the album with ease and grace. He says there wasn’t any pressure to get the album out in a hurry and the songs came to him at their own time and pace. With the world of technology he was able to do some of the production of the album in Los Angeles via the internet.

Taking time out and finding balance in life is also a priority for Pete. Getting in the ocean is a ritual and some of his favourite places to surf in the world are at Byron Bay in particular Wategos beach. (He also previously lived in Eureka in the Byron Bay Hinterlands where he wrote his third album). Pete prefers to live by the water in Byron these days and feels he has a blessed life. “A lot of artists move out here to Byron. I really struggle going to the city. I get out of there as fast as I can. Byron Bay is an amazing place and one of the healthiest places to be, the food is healthy, organic and fresh. Everyone loves their lifestyle- it’s all about being outdoors and being healthy and having a good time. They aren’t trying to get a high paid job and live in mansions. It’s really about a coastal lifestyle and that’s what attracts me to it.”

For someone who didn’t aspire to be a singer/songwriter he’s achieved some amazing things. As a young man he attended St Joseph’s Nudgee College in Brisbane and was interested in pursuing a career in rugby but a knee injury got in the way of this path and he studied natural medicine instead. Eventually he realised that he had musical talent and liked the idea of travelling and meeting new people rather than being restricted to working in a clinic. The rest of course is history…. “I’ve never done things for money. The lifestyle comes first and you’ve got to be happy. Even when I played rugby it was all about sport for me, when I did natural medicine I thought that would be a good job and I could also work with sporting injuries etc. I wasn’t looking at being a billionaire. There are a lot of rich people in the world who aren’t happy. They seem to want more and more. I’m happy with very few things. It’s a good way to be.”

So what helps keep Pete grounded and what has helped him deal with fame?

“I’ve had a good upbringing. I grew up in a country town, I have great friends and family. I had some stress later in life and when you’re a bit older you can handle success better. A lot of people find their egos get ahead of them and then they can get themselves in trouble. When I was young Mum and Dad sat me down and talked to me about bragging. They said if you have to brag then you have to tell people you’re good so you must not really feel good about yourself,” he says.

Talking to Pete is like listening to his music- he’s real, genuine and talks freely about his feelings and views on life. “I feel a bit nervous about the new album- because it’s a change. It’s something I’ve done differently.” He says you have to believe in yourself and sometimes it’s hard but you have to keep putting your work out there and do what feels right. “Once you try and please other people you run into trouble. I push myself to keep the change going musically and work on keeping myself happy. Whatever I feel is the right thing at the time for me… that will be what I do.”

For more information about his new album and tour dates go to www.petemurray.com 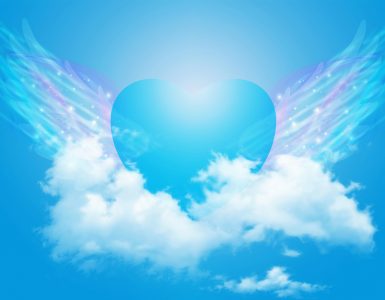 There is only one YOU! By Anna Grace Taylor

There are so many people on the planet but there is only one YOU. If you want to be happy, stop trying to be someone else. Embrace who you are. Acknowledge your challenges.  Celebrate your victories. Stop focusing...