Do What I Say & What I Do by Jodee Marques

“Do what I say, not what I do”; who recalls hearing this admonitory order in your childhood? And do you find yourself saying this to your children today? This saying is thought to date back to the mid-1600s and roughly translated means; obey my verbal instructions, don’t imitate my poor example of behaviour.

Whilst it has been a widely used phrase, especially in parenting, this expectation is intrinsically flawed as the truth is, children learn not only by what they hear but also by what they see, this is called observational or social learning. The truth is, as parents, we are our children’s greatest teachers, the way we act toward ourselves, toward them and others is programming them for how they will in turn show up in the world.

Young people are watching what we do, how we handle stress, how we deal with our feelings, how we care for or neglect ourselves; children are little sponges that absorb everything they can from their environment. If we act in a certain way but tell our children to act differently, we will likely be sorely disappointed as “monkey see, monkey do”.

This theory was proved in the 1961 “Bobo doll experiment”, a controlled study that proved that social behaviour (in this case aggression) can be acquired by observation and imitation. The results of the experiment showed that children who witnessed an adult being aggressive toward a doll, were far more aggressive toward the doll themselves than those that witnessed adults being non-aggressive or caring toward a doll.

This knowledge has important implications for not only the effects of children watching violence on screens but also on how important the example our actions set for the development of our young people.

So what behaviour are you modelling? Consider the following scenarios.

All of these are examples of telling our children one thing but role modelling the opposite behaviour and I’m sure as parents we are all guilty of doing this at one time or another. However, it’s important to be conscious and strive to make your verbal instructions and your physical actions align, as to provide your children with the best possible chance of emulating what you want your kids to learn from you as their most important role model.

This may mean working on your own habits to model healthy life skills. Consider what sort of person you would like your child to be and aim to model those behaviours. Consider how you:

Most importantly remember that children will both do what you say & also what you do. 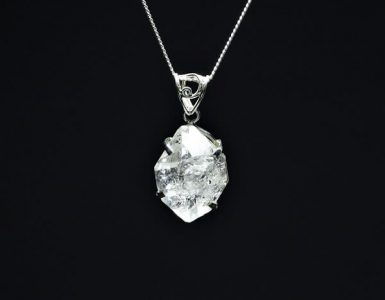 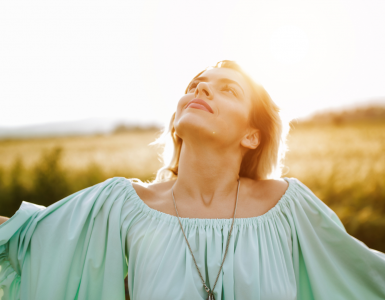