The Geoclense® is one of Orgone Effects® most popular products; well respected and revered by accredited health practitioners world-wide. These experts are qualified at determining the effects of EMF on the human meridian system, and can also test whether or not a harmonizer is effective in neutralizing radiation from the human body.

Many of these health practitioners are Kinesiologists, Bioresonace practitioners and Naturopaths who often ask us “Where in Germany was the Geoclense® developed?”.

There is a belief that only German Building Biologists would have the expertise and know-how to create the Geoclense®!  But it was was developed by the founder of Orgone Effects® and Intuitive Building Biologist, Gerard Bini, back in 2004 right here in Melbourne, Victoria!

So, here’s a little bit of history about how the Geoclense® came to be.

In the early days of his Building Biology consultancy service, Gerard developed a disk harmonizer using his Orgonium® (not Orgonite) formulation and process.

These disks were very successful in harmonizing most earth magnetic grid lines such as the Hartman Grid and Curry net, for example, however, the Orgonium® disks he made at the time were not effective in harmonizing electrical radiation.  And the theory of putting an orgone disk in the meter box didn’t work to harmonize a whole house’s electrical system and appliances.

Gerard needed to come up with a solution to this problem and develop an effective tool to neutralize both earth radiation and electrical radiation.  This was back in the early days before Wi-Fi and digital TV, and the unbearably slow days of dial-up internet.

Gerard began working on a prototype device which could plug into a power-point, that was made from our very unique Orgonium® technology.  This prototype was designed to take the negative charge resonance from the Orgnium® so that the copper wiring, being a conductor of resonance, would travel throughout the entire electrical system in a building, and then into the earth via the earth wire, so that the positive charge EMF fields, which are created by appliances and all earth radiation, would then be “harmonized” to a balanced negative charge.

When digital TV arrived on the scene, we were the first to recognise that this type of radiation that the digital TV’s created, was in fact far worse than analogue TV’s, and so we quickly modified the programming in the Geoclense® to harmonize that particular type of radiation too.

The very early Geoclense® was made in a bulky, ugly black plug pack which took up 1.5 power- point spaces; not very attractive nor functional in  a double power-point!

In 2006, we developed the tool to produce a very sleek looking Orgonium® block model which remains as  our current Geoclense®.

In Part 2 next month the journey continues! 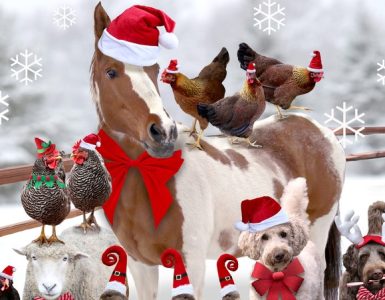 Being Inspired by My P.E.T Team by Davina Herbert 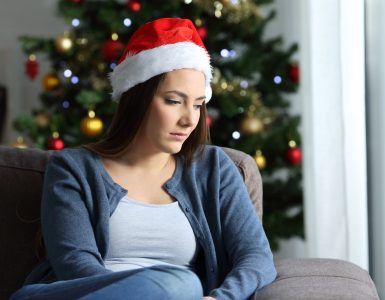 We are coming into such an emotionally driven time of the year for many but for those who have lost a loved one this is often amplified with the combination of loss and missing that special person and also wanting to...